We flew out at midnight for an 11 hour leg to Singapore, then a 3 hour layover with average coffee at Changi before jetting the final 5 1/2 hours to Shanghai Pudong. Expecting a grilling at Chinese customs, we were all surprised to be through in mere minutes with zero problems! We were greeted by Wo Mei, our interpreter and Chinese liason, and her "boss" Mr Chung, who took us to a large bus all to ourselves. We then drove for 90 minutes along the outskirts of Shanghai marveling at the weirdness of the surroundings to our sheltered Kiwi eyes. 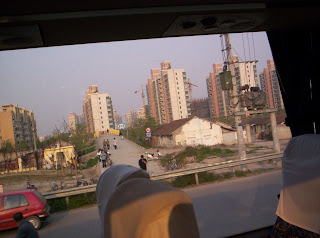 As we drove along, Chris and Susy pumped Wo Mei for info about Chongming Island. She informed us that it is China's third largest island after Taiwan and Hainan, and that it's the world's largest alluvial island. It is one of three islands set in the Yangtse delta, and is being used as a model for ecological agricultural practices. A population of 650,000 contains some locals and many migrant workers and people displaced from the vast 3 Gorges Dam project.

At the end of the drive Mr Chung and Wo Mei hustled us onto a slightly rickety looking ferry boat, and pointed us to a private room (TV lounge?) for the 1 hour journey over the Yangtse to Chongming Island as the sun slowly set through the all pervasive smog... 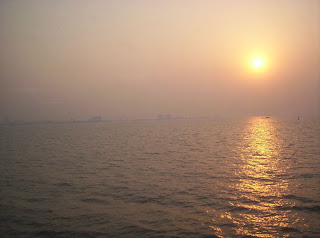 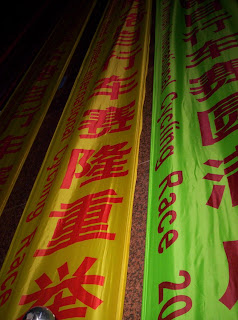 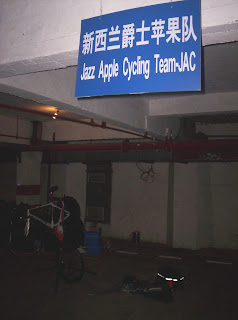 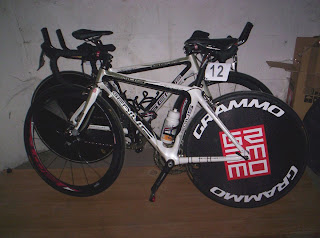 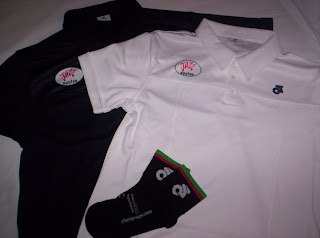 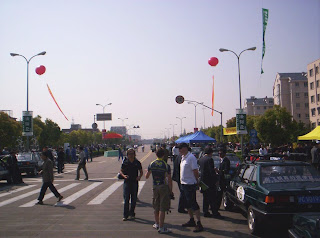 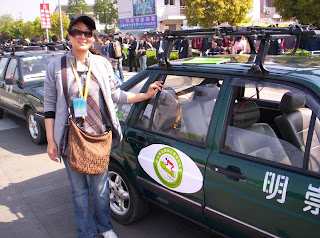 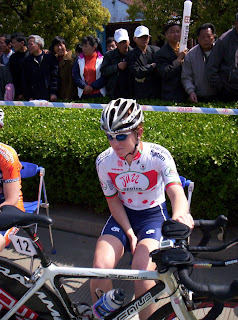 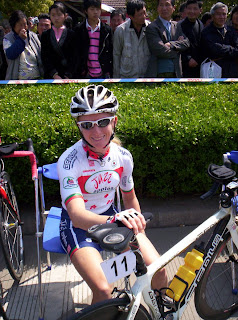 Chris and I followed Ruth in the car, with Chris driving and Mr Ding and Wo Mei in the back. 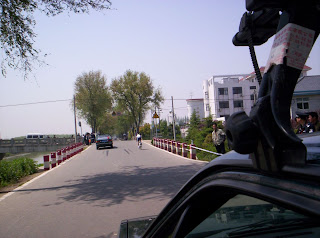 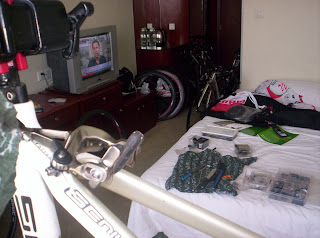 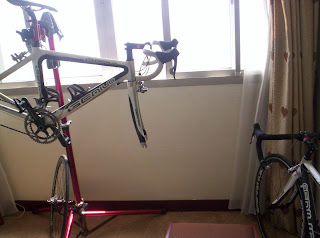 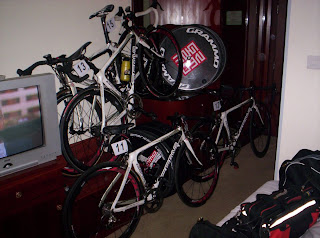 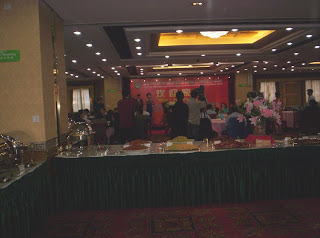 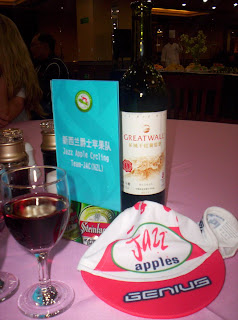 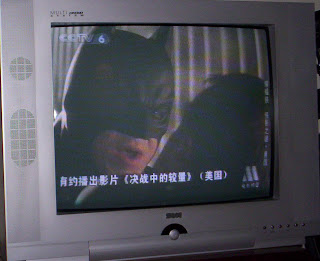